Hairstyles Date You – From Wigs to Afros

If you think about it, you can accurately date a picture of a historical character by the clothes they’re wearing, but if you only had the head to look at could you still date it? The answer is a definite yes; a hairstyle dates you so accurately. From the curls of the Greeks and Romans to the Afros of the 80s you can put each style in its historical place.

By the 17th century men’s hair was long, over the shoulders and worn loose, think Charles I often wearing a cap at night. Facial hair was a mustache and neatly trimmed pointed beard, named after the painter Van Dyck. Later in the century, more often than not the same style would be a full bottomed wig, think Charles II or a High Court Judge. Women at this time wore their hair flat on top with a centre parting, short fringe and curls around the sides and back.

In the 18th century men’s wigs became smaller and lighter in weight until left off altogether by the 1800s when many men grew their hair long which they wore in a stiffened queue. Women on the other hand, especially in Society led by the Duchess of Devonshire, Georgiana, wore fantastic wigs, often up to three feet high, decorated with ribbons, feathers, jewels, model ships, even a birdcage. Taking hours to put together, often attracting vermin as well, they must have been very difficult and heavy to wear, needing perfect balance and strong neck muscles!

The French Revolution brought about a revolution in hairstyles as well. It influenced hair styles with short Roman styles for both men and women. Women could choose between a short style a la Titus or a long and curled into Greek style knots and curls around the face.

Victorian women dressed their hair in sleek but elaborate chignons, plaits and curls while men’s hair became quick short and uncomplicated. Their facial hair, however, became more and more elaborate with Mutton Chop Whiskers, many different styles of mustache and great full beards.

The 20th century, though, has probably seen the greatest change in hairstyles from the Edwardian cottage loaf bun, through the Bob of the 20s to the Teddy Boy DAs and Beehives of the 60s, the long hair of the 70s, the Afros of the 80s which brings us to the anything goes styles of the late 20th and early 21st centuries. 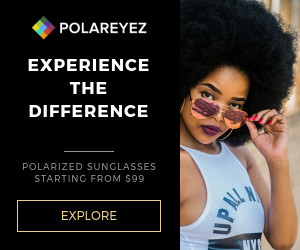 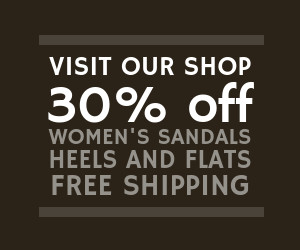 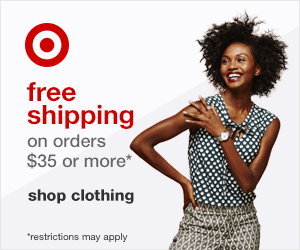